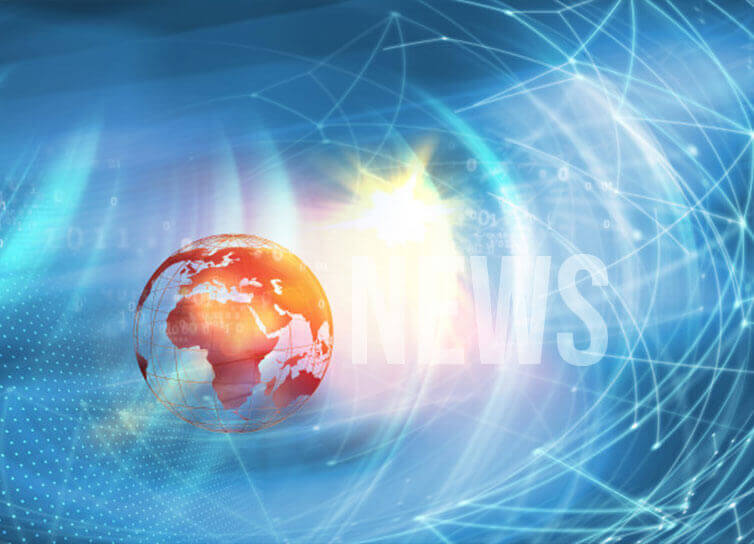 The Election Commission of India (ECI) has finally corrected the photograph in the voter ID of a man in West Bengal, who had earlier received the document with a dog’s photo on it.
“This is an old issue which happened during EVP where this form was submitted with this photograph. Subsequently, it has already been rectified during SRER. Elector information slip with the correct particulars has already been given to him. EPIC is being given,” the Chief Electoral Officer (CEO) of West Bengal said on Wednesday.
The official also said that an enquiry has been conducted and action is being taken against the delinquent.
North Bengal resident Sunil Karmakar had said that he was shocked to see the photo of a hairy pooch on his voter ID card, instead of his own. He had decided to file a defamation suit against the ECI.
“There were some errors in my voter ID card so I had applied for a correction. When the corrected card came, the information was correct, but my photo had been replaced,” the irate 64-year-old voter of Bewa II’s Ramnagar village in Bengal’s Murshidabad said.
Karmakar feels the error was intentional and intended to humiliate him in public. “People who saw my card, mocked it publicly,” he said.
A government official involved in correcting voter ID card errors said that the mistake had, indeed, been spotted earlier, but that he had no idea how it remained uncorrected.
“We noticed the dog’s picture after the publication of the draft voters’ list. I rushed to Karmakar’s residence and brought back a picture of the man. But I am clueless as to how the card got printed with the dog’s photo anyway,” he said.