No proposal yet for granting quota for Muslims: Uddhav Thackeray 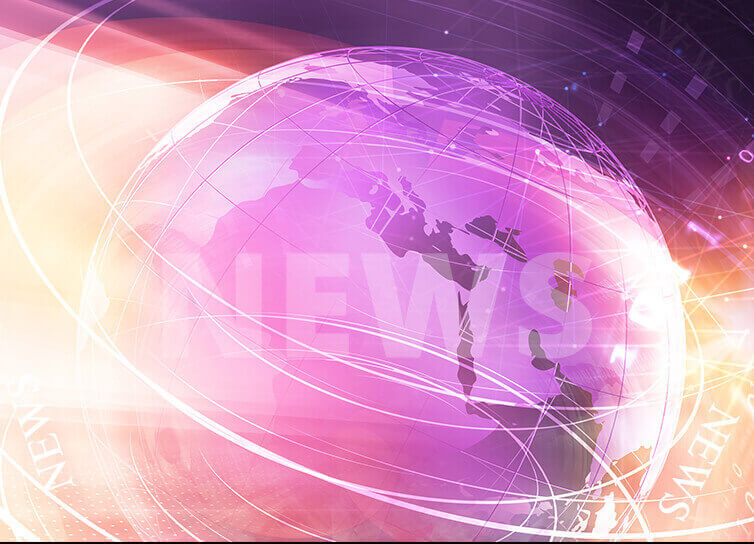 Maharashtra chief minister, Uddhav Thackeray, on Tuesday said a decision on providing reservation in education to Muslims will be taken on the basis of legal validity and that there was no such proposal before him.
Thackeray’s statement adds to the growing list of contentious issues that the Shiv Sena, the Nationalist Congress Party (NCP) and the Congress — the coalition partners in the Maharashtra Vikas Aghadi (MVA) government — have been at odds with.
Earlier, the three ruling parties have failed to reach a consensus on the Citizenship Amendment Act (CAA), National Register of Citizens (NRC) and National Population Register (NPR).
Thackeray’s statement came a few days after minority affairs minister Nawab Malik, who belongs to the NCP, declared that the state government would provide 5% quota to Muslims in educational institutions. Sena minister Eknath Shinde, too, had indicated that the party was in favour of the decision. However, following criticism by the Bharatiya Janata Party (BJP) and several other Hindu outfits, Thackeray on Tuesday backtracked.
“There’s no proposal before the government on providing reservation to Muslims. We will have to check its legal validity. The decision of providing reservation to Maratha community is still in court and we are working to get it approved,” he said.
He also lashed out at the critics, urging them to conserve their energy when the government takes any such decision.