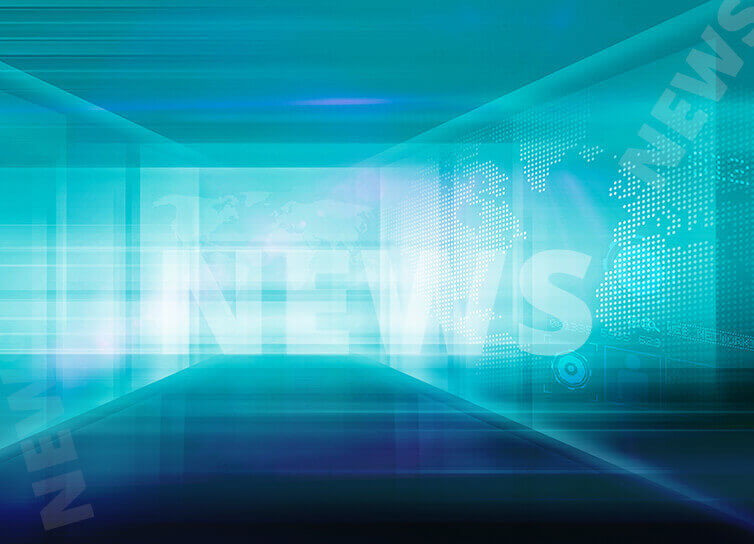 All international passengers entering India will be screened at airports for the novel coronavirus outbreak (Covid-19), the government announced on Wednesday.
The decision came on the day India reported— from six on Tuesday to 29 on Wednesday. Three of them — all in Kerala — have recovered.
“There have been cases in the past — like that of a group of Italian tourists coming to India on February 21, when Italy was not in the list of countries that were being screened at our airports,” Union health minister Harsh Vardhan said.
“At a high-level meeting that I held with various stakeholders (on Wednesday), it was decided to extend the universal screening to all international flights, and not just 12 countries,” he added.
The decision effectively means all passengers entering the country via seaports will also be screened.
So far, India was screening passengers from 12 countries. Italy, one of the hot spots of the disease outside China, where the virus surfaced at the end of 2019, was added to the list on Monday.