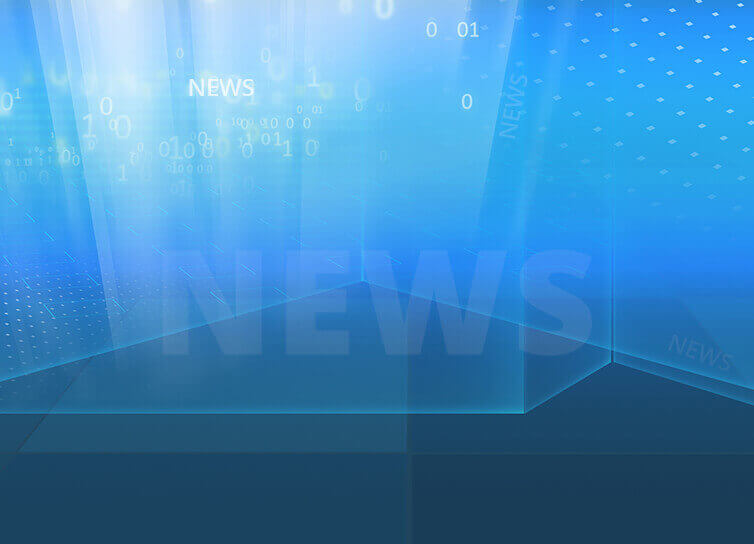 The violence in north-east Delhi last month was “one-sided”, “well-planned” and “maximum damage was inflicted on Muslim houses and shops with local support” – these are some of the findings published in a fact-finding report prepared by the Delhi Minorities Commission on Wednesday.
The commission, which is a statutory body set up under the Delhi Minorities Commission Act, 1999, also said in its report that residents of the Khajuri Khas locality told them that violence erupted after a speech by Bharatiya Janata Party (BJP) leader Kapil Mishra on Sunday, February 23.
Mishra did not respond to phone calls and text messages seeking his response to the findings of the report.
In its two-page report, which HT has reviewed , the commission further spoke about how mobs used cooking gas cylinders to heighten the impact of the arson incidents, and looted most homes and shops which they eventually torched.