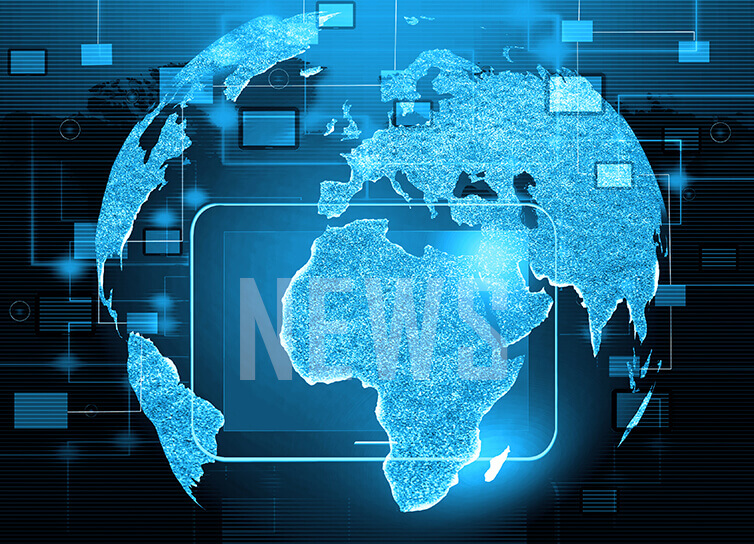 The Enforcement Directorate (ED) has registered a case under the Prevention of Money Laundering Act (PMLA) against Jet Airways founder Naresh Goyal based on a complaint filed with Mumbai Police.
Goyal was earlier probed by ED under the Foreign Exchange Management Act (FEMA) for alleged violations of foreign direct investment (FDI) norms.
The recent complaint against Goyal and his wife, Anita, was filed at MRA Marg police station for allegedly cheating a Mumbai-based travel company of Rs 46 crore. A case was registered under various sections of the Indian Penal Code (IPC). The complaint was made by Rajendran Neruparambil, chief finance officer of the Akbar Travels of India Private Limited, which has its office in Crawford Market area of South Mumbai.
As per the case, the company had been doing business with Jet Airways since 1994. The complainant has said that the accused hid the financial crisis in their company and assured the travel agency that they would not suffer any loss. The travel agency sold Manchester-Mumbai flight tickets on cheaper rates, on the assurances of the accused. However, in January 2019, some Jet flights got cancelled, forcing the complainant to approach the accused.
The complainant alleged that the accused continued to assure them about their financial health. This money, they claimed, would be siphoned off to India to pay back dues, the travel company said, adding that they incurred losses because of the assurances.